A few years, ago Iceland was top on many travelers’ lists, capturing their imaginations. Take Kathy Giglio of Smithtown, NY, who traveled in 2017 with a group of science educators. “It was fascinating from start to finish,” she recalled. “I was able to better understand its rich geological events and experience an independent, progressive and self-sustaining culture that values its natural resources.”

However, Iceland’s popularity has led to unprecedented prices, a classic supply and demand curve, due to the limited tourism infrastructure. Hotel and meal prices rose to Europe's highest, with accommodation costs more than double from a decade ago. Now that is changing. 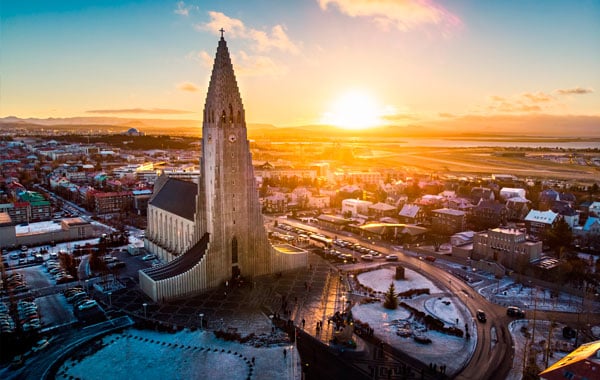 Now demand is trending down – why?

Just this week, Statistics Iceland reported a 20% decrease from last year in 2nd quarter visitors. In 2018, visitors to Iceland “only” increased 5.5%, down from the 24% increase the year before and 39% increase the year before that. Plus, tourists are taking trips and spending less. Bloomberg reported that some officials are forecasting a recession (source: Bloomberg).

Travel planners know from experience that destinations are like fashion trends and timing can be everything. According to Skift, a leader in travel market research, there are several factors at play. Prices reached a ceiling, there has been a decline in low-cost air service, and other destinations like Greenland and Egypt became in vogue. Inevitably, the country’s unprecedented tourism growth could not be sustained long term.

Why this is good for group travel programs

The most obvious benefit from this shift is that it will make Iceland more affordable to travelers. Recently, capital investment has led to more accommodations being built. With this new supply, combined with flattening demand, prices are decreasing or holding steady. Secondly, the quality of the travel experience is only improving, with more sophisticated programming through local institutions and providers that “get it” with ecotourism. Finally, and perhaps most importantly, the fragile ecosystems are less inundated with visitors, and facilities are better able to accommodate the volume. They aren’t as overloaded as perceived. The UK Telegraph reported that "the slow down is partly due to the fact that the place is getting a reputation for being a little bit crowded, but that doesn’t mean that it is."

Adding to the good news for educational travel planners, the currency exchange rate between the króna and the dollar has improved by 25% since the 2018 high.

Given the current trends, and the lead time to plan a trip, adding Iceland to the mix for 2020 or 2021 is a wise idea, as it is likely to coincide with a return to higher demand. 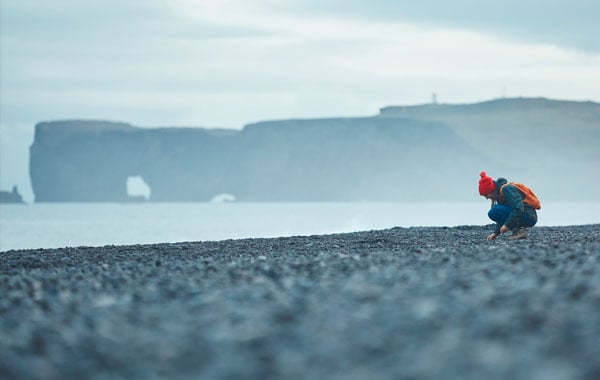 Iceland is filled with a wide variety of educational themes. Iceland is a perfect destination not only for the sciences - geology, volcanology, geography, and ecology – but the nation has a rich history, with opportunities to learn about seafaring, the Icelandic Sagas, art and literature, politics, and women’s studies. From an economic standpoints, the story of its recovery from the financial crisis of 2008 is interesting. Because it’s a small country, it is possible to arrange talks and visits with top professionals and professors from Iceland’s many universities.

From a historical perspective and based on current world dynamics, Iceland remains the most peaceful country on the planet, according to the 2019 Global Peace Index. It has been one of the most peaceful countries for 10 years running. For planners or travelers worried about safety, Iceland is ideal for you. The police rarely carry guns, and (like Costa Rica) the nation has no armed forces. Violent crime is almost absent and the crime rate is very low. 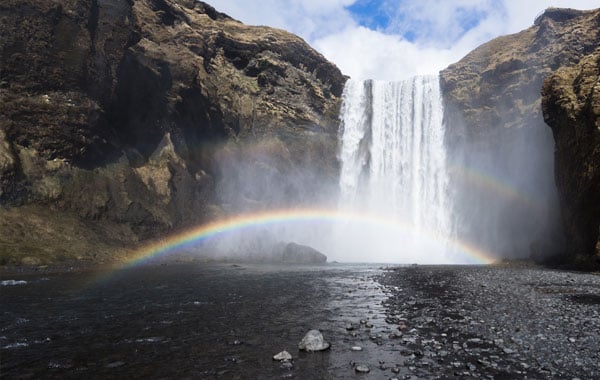 3. The country is known for the equality of its people

From a learning perspective, Iceland is a case study in social classes and gender equality. According to a study by the University of Missouri, 97% of citizens defined themselves as working class, middle class, upper middle class, or lower middle class, with only 3% of Icelanders seeing themselves as upper class or lower class, very unlike the tensions between economic classes in the U.S. For the past 10 years, Iceland has come out number one in the world for gender equality. The country is also extremely LGBTQ+ friendly, with a third of the nation typically attending the annual gay pride parade. According to Guide to Iceland, women make up 66% of university graduates, and over 80% of working-age women are employed. Women are well-represented in government, currently holding 30 of the country’s 62 parliamentary seats, and the country elected its first female prime minister, Jóhanna Sigurðardóttir, in 2009. 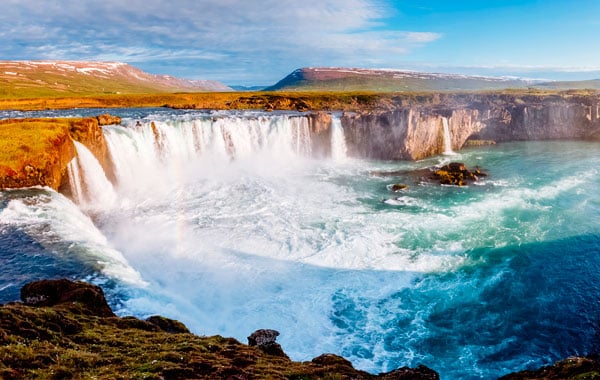 4. The Nature is Dramatic

Iceland has extraordinary natural wonders, and you don’t have to travel a long distance to see them. Many wonders are a day trip from Reykjavík, and there are many alternatives depending on your interest. The island abounds in waterfalls, glaciers, geysers, volcanoes, and even magnificent farmlands. Of course, Iceland is known for the northern lights (fall through winter) and the midnight sun in the summer. 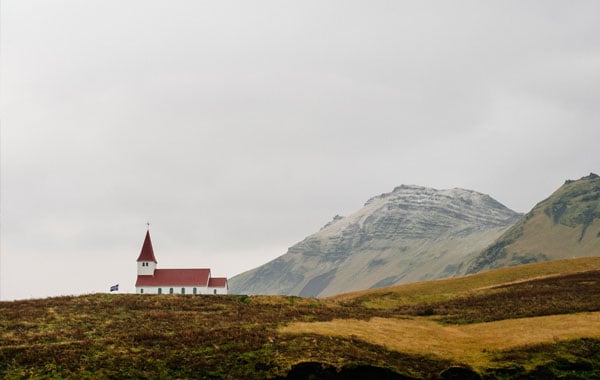 The culture of Iceland is varied and storied, also being known for its literary heritage dating to the 12th century. Icelandic arts include traditional weaving, wood carving, and folk dance. Much like other European cities, Reykjavík offers vibrant cultural activities. There is art everywhere, plus sculptures, theater, and musical events to add to the mix.

Kathy Giglio summed up her group experience, like similar sentiment from other travelers. “I found the scenery magnificent. I loved walking around hot springs and geysers, hiking in canyons and by waterfalls, riding the Icelandic horses, and boat riding in the midst of icebergs. And the culture was fascinating.”