Living on the land: indigenous communities and responsible tourism

When it comes to preserving natural areas, a common conception is that land must be devoid of human presence in order to thrive. But this isn’t unilaterally true. Yes, certain human presence degrades the environment – mining, deforesting, littering, for example – but this viewpoint doesn’t take into account the presence of indigenous peoples who have sustained the land over centuries of co-existence.

Ecotourism, as a result, can stumble into similar misperceptions. Conservation, and by extension, responsible travel, does not concern environmental issues alone. Rather, environmental issues are inextricably linked with the local residents, particularly indigenous communities, and responsible travel must therefore benefit a destination’s native nature and culture alike.

So what is the relationship between the natural world and indigenous communities, and how can travel planners ensure their presence contributes positively to both? 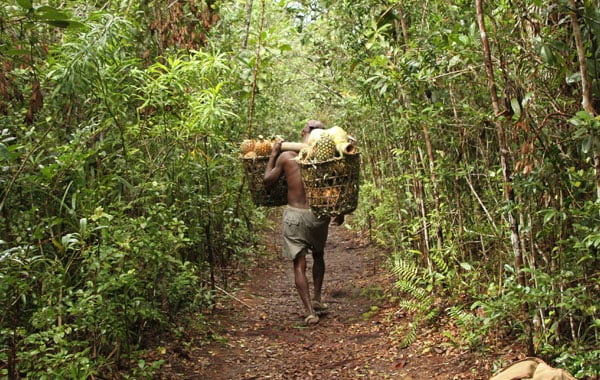 The value of land

Before you venture on your program, it’s important to understand the social history of the destination you’re visiting. What is the relationship between the government and indigenous or native communities living there? It may be uncomfortable for Western travelers to confront, but nearly every country in the world has a complicated past of colonization and subjugation of native people, the legacies of which can still be witnessed today.

Land has always been at the center of conflicts between indigenous peoples and infringing outsiders, which means that modern questions of conservation have deep roots in political strife and cultural anguish. Who owns the land, who has the right to live there, and what capital can the land generate? Colonial-era emphasis on monetizing natural resources still lingers in world governments today, resulting in a singular pursuit of industries that harm ecosystems and in turn the people who live there, whether it be agriculture, mining, logging, drilling, or even tourism. 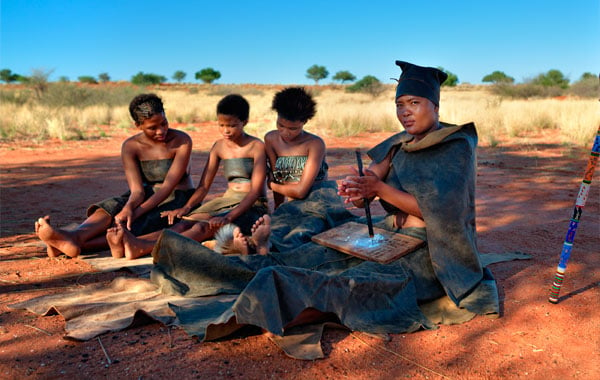 Today, indigenous lands and waters represent 80% of the planet’s biodiversity, which means that the rights of native land and native people are nearly synonymous. For many native communities, this stewardship of the environment is part of their cultural heritage, going hand-in-hand with an identity as protectors of their ancestral lands. However, indigenous perspectives are often missing from modern conservation efforts, even those that are well-intentioned.

There is hope, though, on large and small scales. In 2007, the United Nations officially adopted the Declaration on the Rights of Indigenous Peoples to enshrine the individual freedoms of indigenous peoples around the world, including rights such as self-determination and self-governance. Legal victories for indigenous rights are also happening; in May, the Ecuadorian Amazon’s Waorani won a historic lawsuit against the government to prevent part of their land from auction for oil drilling.

Plus, more and more forward-thinking non-profit organizations are turning their focus onto sustainable development in indigenous communities. Since 1999, The Nature Conservancy has worked in partnership with indigenous peoples in the Amazon to foster indigenous leadership in local conservation projects. On a recent program supported by Holbrook, participants visited communities and learned how TNC helped create Brazil’s National Policy for Territorial and Environmental Management of Indigenous Lands. 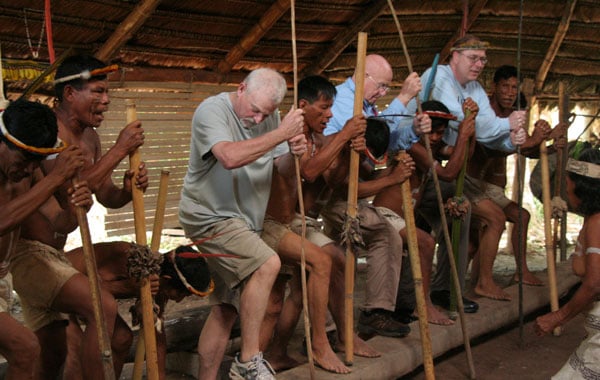 Due diligence: how outsiders can contribute

As travel planners bringing groups onto native lands, you have a few opportunities to contribute positively to indigenous cultures and areas. Be sure to vet your vendors in advance to ensure that your tourist dollar is supporting local indigenous communities directly. Locally-owned initiatives are always the best choice, and if you are working with non-native providers, make sure they are transparent about financially supporting local residents. Take advantage of resources like the Center for Responsible Travel (CREST), which conducts research that can help provide options for the socially-conscious traveler – including specific projects devoted to indigenous tourism.

Unfortunately, some “cultural experiences” touted by travel companies are more like performances than authentic interactions. While it’s important to be respectful during your visits to indigenous communities, be mindful of the fact that you are not a spectator behind glass, and these communities are not exhibits in a museum. You are guests in their ancestral home, so find a tour operator that enacts that value and behave accordingly. 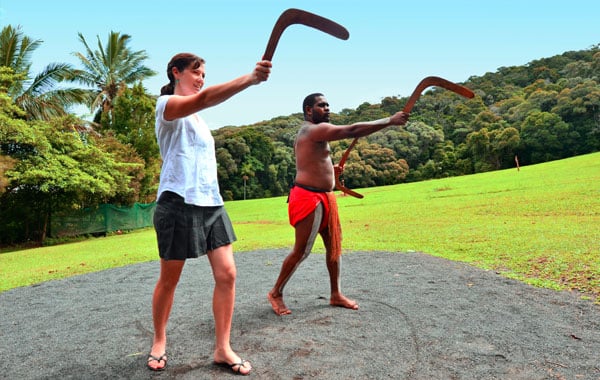 As you select sites to visit, look into land ownership and management as well as any cultural significance to indigenous communities. Landmarks like Uluru in Australia are considered sacred, and certain areas are off-limits for activities like hiking and photography. And even if you’re not traveling to Uluru, you can spread awareness by using its aboriginal name as opposed to the Western name it was given upon its “discovery.” This struggle to prioritize indigenous names is ongoing; Alaska’s Denali was only officially reverted back to its Koyukon name in 2015.

Finally, keep an eye on your biases as you explore different cultural contexts and interact with indigenous people on your travels. Consider the cultural, social, and political history of your destination, and how your own context affects your point of view. If you feel comfortable with your group’s dynamics, use the opportunity to lead a thoughtful discussion. At the very least, encourage open-mindedness and self-reflection as your travelers engage with indigenous perspectives unfamiliar to their own.