From the field: Colombia, the Next Great Destination in Latin America

Q: What was the overall purpose of the trip?? What areas did you visit?

A: This was the 2nd trip to Colombia in the past year and the goals of this trip were to inspect current locations that we travel to in Colombia and seek out new experiences. There’s been a surge in interest due to the Peace accord and support from the government. During my 2-week scouting trip I was able to visit the Central Andes region (Medellín city, Pereira city, Tanamá National Park), Chocó (Nuquí town) on the Pacific, and the Los Llanos area, which is at the start of the Amazon river basin. As Colombia is essentially divided in 5 regions (Caribbean, Pacific, Andean, Amazon and Orinoquia) I was able to visit parts of essentially the four main geographical regions.

Q: Which ecosystems did you explore?

A: The main ecosystems were the mid-elevation rainforests of the Central Andes (around Tatamá National Park and around Medellín), Pacific coastal rainforests of Chocó near the town of Nuquí and the savannahs of Los Llanos near the city of Yopal. This last ecosystem is very unique in Colombia and is often compared to Pantanal in Brazil as they are seasonal flood plains. Coming from another tropical country (Costa Rica), I found Los Llanos most interesting due to the density of wildlife that can be seen during the dry months such as capybara, heron, jabiru and reptiles such as caiman and anacondas.

Each region is unique in its own way, and Colombia is a wealth of diversity with six glacial peaks, three deserts, 36 páramos, and three mountain ranges. 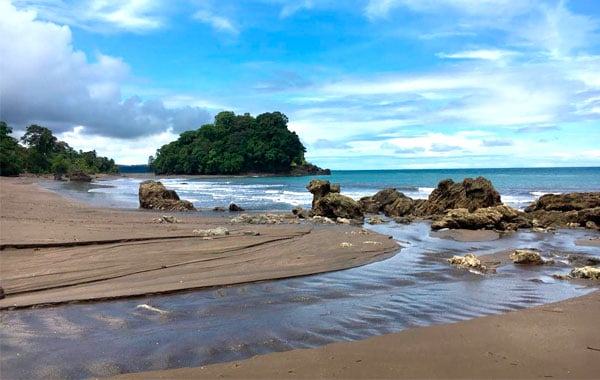 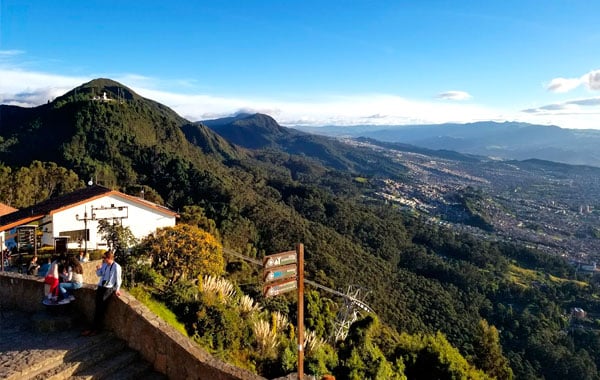 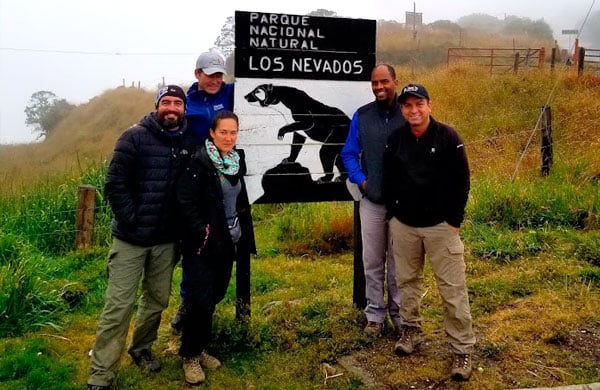 Q: Colombia often gets overlooked as a travel destination; did you have safety concerns while there?

A: None whatsoever. The armed conflict is and has been over since 2016 with the signing of the Peace Treaty. It seems a lot of hesitation to travel is based on past circumstances, not on the current reality of the country, which is peaceful and safe.

Q: What’s new in Colombia? What is growing in interest for travelers? What is the country doing to promote tourism?

A: So much is NEW! Other than the coastal city of Cartagena and capital of Bogota, Colombia is considered a recently opened destination and the potential for ecotourism is immense.  I was impressed with all that the government is doing to promote tourism and since 2017 tourism has increased by 38 percent. 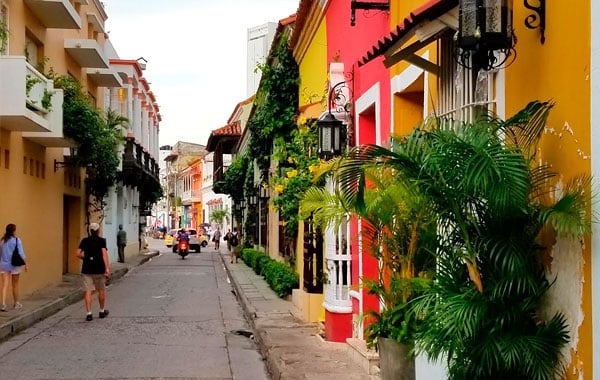 Q: Are you seeing an opportunity for new programs in Colombia?

A: Absolutely! In addition to visiting our current locations, the intent is to develop new programs and experiences that offer a greater look at all that Colombia has to offer. Based on my time there it’s clear that Colombia is an untapped resource for special interest travel including adventure travel, cultural immersion, garden tours, birding, photography, educational travel, the list goes on. 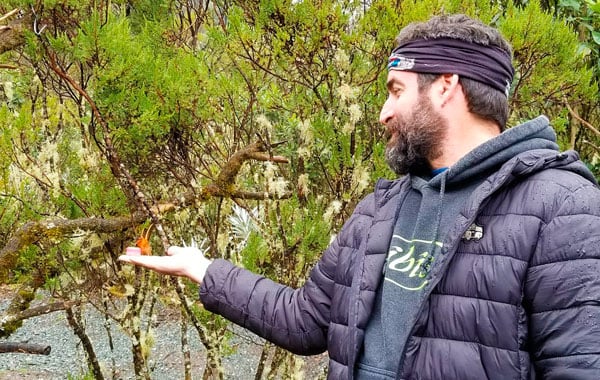 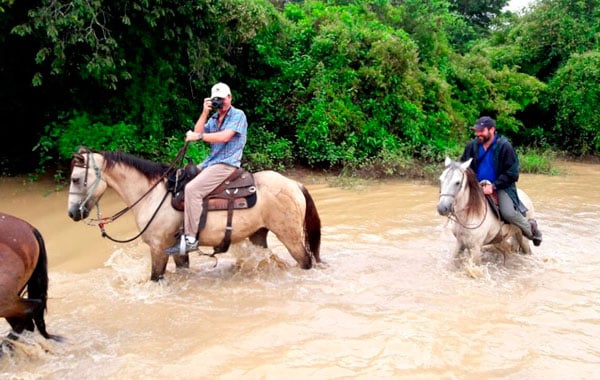 Making friends with a river turtle

Q: Were there any surprises in Colombia?

A: The warmth of the people in rural areas and the specific actions and support of the government tourism agency.

Off the beaten path

Q: What was your overall impression of Colombia?

A: Top notch, I’d give it 9 out of 10 and I’m confident that Colombia is the next great destination in Latin America.

One more for the road!