Mainland Ecuador is a destination that often takes a back seat to its Central and South American neighbors, not to mention getting cast in the shadow of the ever popular Galápagos Islands. Why is it that a country that’s home to some of the most biodiverse locations on Earth and is rich with ancient cultural heritage is so frequently overlooked? The answer to that question is multifaceted, although some of it has to do with lack of promotional support for tourism in mainland Ecuador, along with the allure of the country’s Galápagos Islands being a main attraction.

Is it time to take a closer look at Ecuador? We believe so. Ecuador is a haven for biodiversity, cultural exchange, field-style learning, adventure thrills, natural history and more. Suitable for travelers of all ages and interests, Ecuador is also economical. Whether you’re working with a limited budget or are looking for a more deluxe trip, there are itineraries, accommodations, and experiences that are engaging, safe, and affordable for all budget levels. Plus flights are frequent and inexpensive.

About the size of the state of Nevada, Ecuador is considerably small, 284,000 square kilometers total, yet within its borders lie four distinct regions—the Amazon, the Andes, the Pacific Coast, and the Cloud Forests—paradises of varying qualities, geography, landscapes, flora and fauna. Here’s a glimpse of what each of these worlds has to offer. 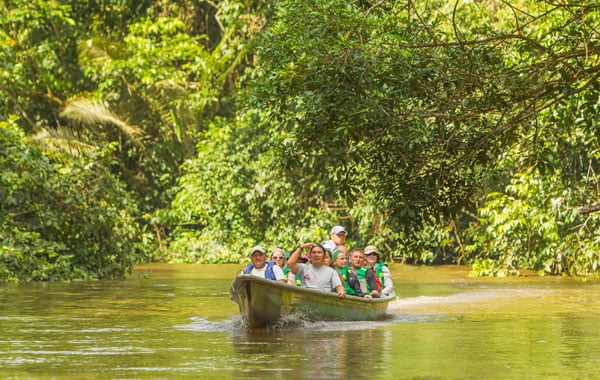 Ecuador is one of 17 countries worldwide that have been declared “megadiverse,” meaning it harbors a great deal of the Earth’s species. Furthermore, the country has the highest number of plants, invertebrates, amphibians, reptiles, fish and mammals per square kilometer, in large part due to the Amazon.

The Amazon Rainforest accounts for the largest portion of the country, and Yasuní National Park in Ecuador is the most biodiverse ecosystem on the planet! The park is home “150 species of amphibians, 121 species of reptiles, over 200 species of mammals, over 596 species of birds and 382 species of fish.” Needless to say, it’s a birdwatcher’s paradise. If you’re looking for cultural exchange there are nine indigenous nationalities that reside in the Ecuadorian Amazon, many of whom welcome tourists. Learn about traditional ways of lif, and the use of medicinal plants, abundant in the rainforest. Adventure seekers can go kayaking through rivers and lagoons, and hike through unspoiled areas of primary forest amid the company of toucans, monkeys, and other wildlife that call the Amazon home. 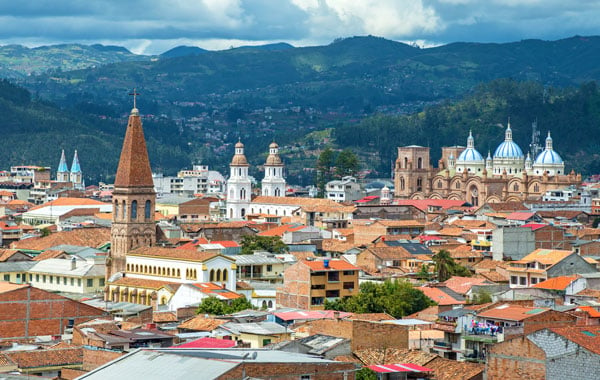 Ecuador is crossed by The Andean Cordillera (Mountain Range), also known as the Sierra and the Highlands. The mountains stretch nearly the entire length of the country from north to south and give way to beautiful landscapes, impressive volcanoes, rivers and lakes. Along the mountain range there are 55 volcanoes just within Ecuador, as well as the highest active volcano in the world, Cotopaxi Volcano (5,911 meters). Quito, Ecuador’s capital and a UNESCO World Heritage Site, is nestled in the foothills of the Andes, and combines small-town charm with modern-day advancement—the perfect starting point for an Ecuadorian adventure. Once the capital of the Northern Inca Empire, Quito’s Centro Histórico (historic center) is well-preserved; the cobblestone streets and colonial architecture provide a glimpse into the past. Travel north and you’ll find yourself in the town of Otavalo, home to indigenous communities, native crafts and the world-famous Otavalo Market.  South of Quito lays the lesser-known city of Cuenca, also a designated UNESCO World Heritage Site and “one of the three most important cities in Ecuador,” (Maria Fernanda Pareja, Latin Roots Travel Co.) due to its history and architecture, some of which dates back to the sixteenth and seventeenth centuries.  Sometimes regarded as a smaller version of Quito, Cuenca has its own unique charm and boasts beautiful architecture, restaurants, old-time churches, museums, and impressive handmade ceramics. Overall, the highlands offer the perfect blend of nature and culture: spend the morning hiking, climbing, and cycling or zip lining through the mountains then head to the city for an evening full of arts, museums and spectacular cuisine. 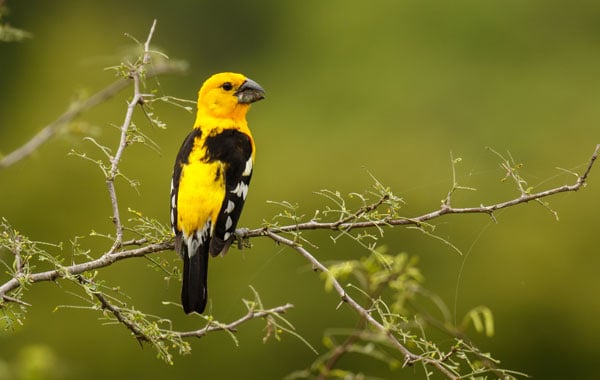 Cloud forests, technically called pre-montane/subtropical rainforests, span the Andean slopes from about 900 meters to about 2500 meters. The ecosystem is characterized by consistent low-level cloud cover, where the rain doesn’t fall from the sky in the typical sense, but simply drips from the clouds directly onto the vegetation of the forest. Cloud forest are amass with shades of lush, mossy, greens and because of these qualities they are home to incredibly diverse flora and fauna, much of which has not yet been studied. Botanicals, such as orchids (there are 4,200 documented species in Ecuador!) and epiphytes thrive in the moist, cool, atmosphere. The Mindo Valley in Ecuador contains the Mindo Nambillo Cloud Forest Reserve, which provides refuge for over 350 species of birds, specifically hummingbirds, making it a prime location for birders to check off hard-to-find species. The cloud forests also provide sanctuary for butterflies and an array of other insects. 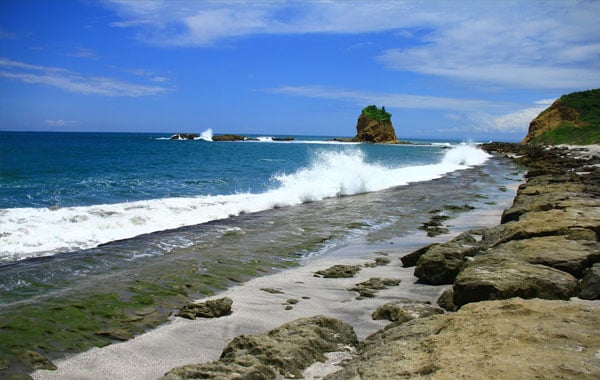 Ecuador’s coastal region is as diverse as the rainforests and mountains and is home to Machalilla National Park (60,000 hectares),. The park encompasses tropical dry forest (unique to South America), coastal scrub, beaches, islands, islets and ocean. Most notable marine life includes humpback whales that journey to Ecuador’s coast during their mating season. Today, the park is recognized as Ramsar Site, and is protected as a vital ecological wetland. The Machalilla Park is also significant archeologically and holds artifacts from cultures dating back to 3000 BC, thought to be the first ever settlement in South America. Isla de la Plata (Silver Island) is a biodiversity hotspot, not to be missed. Isla de la Plata has been called the “poor man’s Galápagos” as it has much of the same iconic wildlife as the Galápagos, yet is less expensive to visit. In terms of wildlife and atmosphere the island is nothing, if not rich. “It is the only place on Earth where you can see Blue-footed, red-footed and Masked Boobies all in the same place,” (Felipe, Scalesia Lodge, Ecuador) along with sea lions, frigate- birds and much more.