Chile: A Paradise for the Adventurous Soul

Stretching 2,653 miles in length and only 150 miles across at its widest point, Chile’s unique geography is what gives rise to its extraordinary appeal as a travel destination. Named Lonely Planet’s #1 destination for travel in 2018, and receiving the World Travel Awards number one spot in 2015, 2016, 2017, this slice of paradise is getting its due reverence. 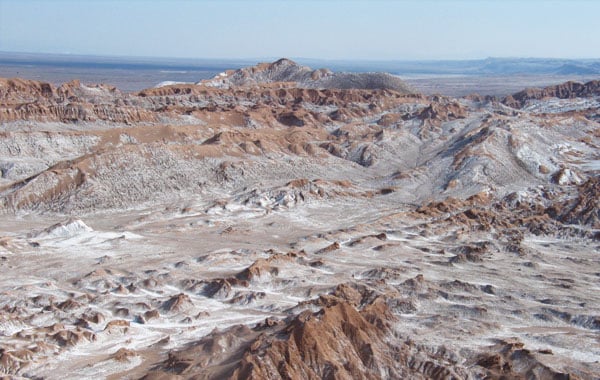 “My father is Chilean but I had not really put together just how different Chile is from so many other Latin American countries and some of the reason why it is so,” reflects Andrea Holbrook. “Chile is a continent country like Brazil, or the United States that you must be prepared to fly and visit its long and narrow shape. There are so many diverse aspects that you can experience by traveling to Chile”

Travel in Chile is defined by its geographical extremism -- the driest desert on earth – the Atacama, is a place of mystery where you don’t really understand what is there until you experience the vast landscape, the otherworldly atmosphere, and the quiet beauty firsthand.  And then, the other extreme is the Chilean Patagonia with the majesty of the granite towers of Torres del Paine National Park, that resemble the land of Oz, as well as the turquoise lakes, and little icebergs of Lago Grey. And finally the incredible and exotic beauty of Rapa Nui also known as Easter Island.

From the driest desert and star-filled skies of the North, to the sweeping glacial fields and fjords of the South, to the vineyard-filled valleys, bohemian colorful cities, and Pacific waves nestled in between, Chile is a land of opposites, teeming with promise for the curious traveler. 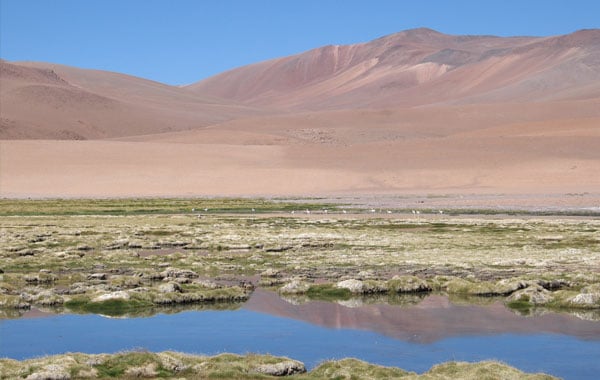 Studies conducted by NASA have concluded that the Atacama Desert is in fact the driest desert in the world. It’s essentially rainless, receiving less than 1 mm of water per year, and some locations have never seen rain at all. Despite its arid conditions, Atacama is a land of plenty, with the town of San Pedro de Atacama being a favorite for travelers from across the globe. The region is characterized by active geysers, colorful lagoons, stunning salt flats, adobe homes of indigenous cultures, and some of the best star-gazing on the planet.

“This is an exciting time for tourism to Chile and for the desert region in particularIn July 2019, we are offering several programs to view the total solar eclipse within the path of totality.  Due to its extremely dry climate in the Northern provinces and the incredibly clear atmospheric conditions, Chile is the place for astrotourism and is home to over 40% of the world’s observatories” says Holbrook.  The high altitude and dryness of the atmosphere creates extremely low air and light pollution, making Atacama a star-gazers dream location. In fact the desert is one of the only locations on Earth that receives over 300 days of completely clear skies. 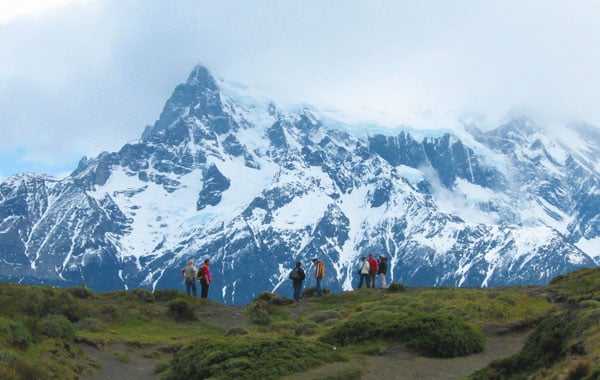 Stretching over 1,000,000 square kilometers of untamed land, making up of the borders of southern Chile and Argentina, Patagonia makes the bucket-list of countless adventure-seeking travelers.  Although shared by two countries, you needn’t cross country lines to get the full Patagonia experience. Chile alone offers limitless opportunities for adventures and sights unseen.

Here are just a few of the draws to Chilean Patagonia:

The Carretera Austral: this year the final touches are being put on the Carretera-Austral, an all-weather road weaving through Chilean Patagonia and some of the most intense landscapes on the planet.

Torres del Paine National Park: Chile’s most famous trekking destination, has caught the attention of climbers and hikers worldwide, offering both moderate to strenuous level routes, that provide an excellent foray into adventure in Chile. 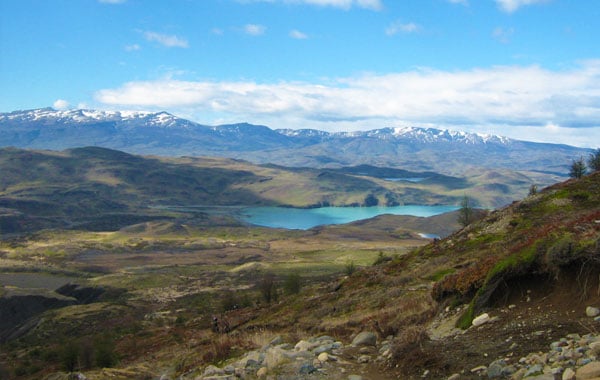 San Rafael National Park: Home to breathtaking topography and diverse fauna, San Rafael National Park is renowned for its glacial fields and impressive biodiversity, such as marine otters, sea lions, black-necked swans, condors and guanacos. Because of this the park was declared a biosphere reserve, and much of the region is only accessible by boat or zodiac.

“Another exciting event for conservation and tourism in Chile happened in 2017; Pumalín National Park was created with the donation of just under one million acres of land in the Chilean Patagonia. The land was part of the a vast private reserve created by US business magnate Douglas Tompkins (founder of The North Face) and donated by his widow, Kris McDivitt Tompkins, to then Chilean President Michelle Bachelet.  We are looking forward  to bringing this destination in our programs in Chile!=” –Andrea Holbrook. 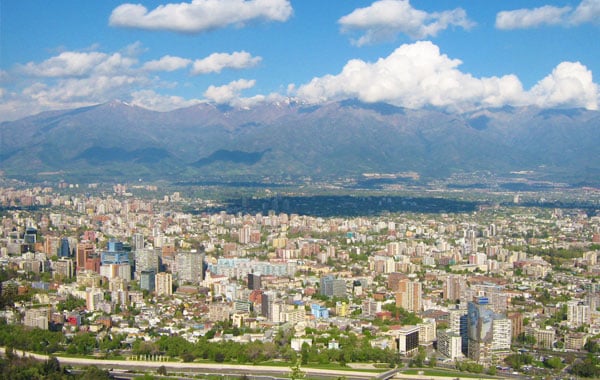 Situated in a valley between the Andes and the Pacific Coast, lays Chile’s largest urban area and also its capital: Santiago. While traditionally a stop-over city for other destinations within the country, Santiago is gaining traction as a point of interest in its own right, and is well worth a second look. From fine arts museums, and historical centers like Plaza de Armas, to one of the famed Chilean poet’s, Pablo Neruda, homes, to salsa dancing clubs, local fare, great shopping, and just minutes away from some of the best skiing/snowboarding, and vineyards in South America, Santiago has much to offer as a travel destination.

From Santiago, travel about two hours west and you’re in the coastal port city of Valparaíso, known for its bohemian artistic vibe, vibrant architecture and rich history. Nicknamed, “The Jewel of the Pacific” the city was declared a world heritage site based on its remarkable architecture. While there, you can visit another of Pablo Neruda’s homes: La Sebastiana, which is now a museum that overlooks the Pacific. From here, you’re just a stone’s throw from Viña del Mar, another coastal city known for its beautiful beaches and gardens.

For information on Holbrook's Chile expeditions, visit our website.